To the extent that any of these circumstances exist, the individual in question will be considered a “taxpayer of personal income tax and will be taxed in Spain on his worldwide income”.

In Spain, binding consultations with the Treasury are a procedure that allows taxpayers to obtain a binding resolution on how a rule should be interpreted in its application to a particular case of a taxpayer. In this sense, “the consultant will be considered an income tax payer and will be taxed in Spain on its worldwide income”.

Previous PostESTATE WITHOUT HEIRS: WHAT HAPPENS WHEN A PERSON DIES WITHOUT A WILL AND HAS NO KNOWN RELATIVES.Next PostWhy is it important to take out Home Insurance?
0Shares

Certificates of Last Wills and Testaments 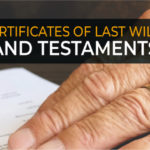 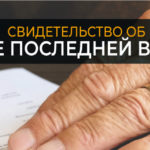 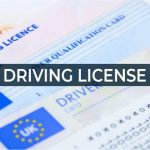 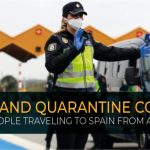 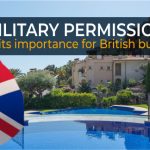 Military permission and its importance for British buyers
10/05/2021IMONTlegal