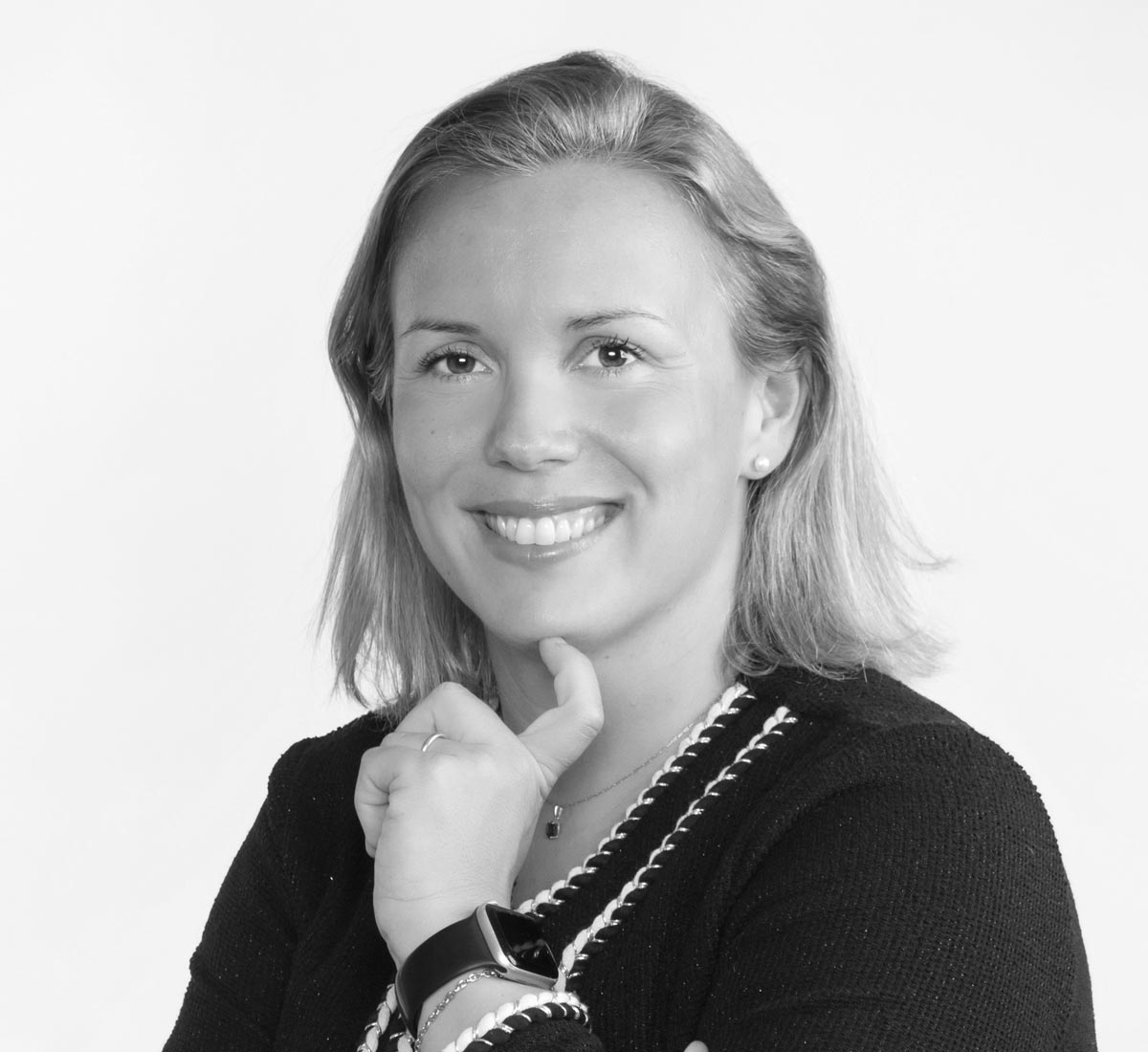 She was incorporated at Imont in October 2022. She was graduate in Law by the University of Alicante in 2008, and she starts in Denmark her international ambition when she was studiying International Law and Legal Studies. After that, She was moved to London for work in enterprises as Depinna Notaries, Air Europa UK or Spanish Chamber of Commerce in Great Britain, being a connector between Spanish Law and British Law, and giving legal advisor to the companies and individuals.

Her residence in French Riviera during couple of years she was awarded having a consolidated second language, French, and growing her international career.

Need Help? Chat with us
Start a Conversation
Hi! Click one of our member below to chat on Whatsapp
The team typically replies in a few minutes.
Please accept our privacy policy first to start a conversation.