„Brexit“ surprised both British and foreigners and has left in the air future relations between the United Kingdom and other European Union countries.

While it is true that there are many questions un answered about what the future will hold for us with “Brexit”, we can confirm that in April 2019, the European Council and Parliament agreed that, after “Brexit”, the citizens of United Kingdom traveling to the countries of the „Schengen“ area for a short stay (90 days within 180 days) may enter the territory of the European Union without obtaining a visa. 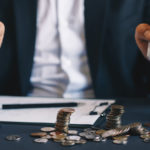 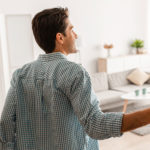 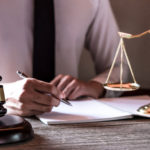 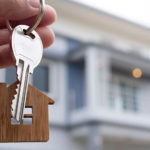 The real estate lawyer: an asset for real estate agencies
06/09/2022ralameda
Brauchen Sie Hilfe? Chatten Sie mit uns
Start a Conversation
Hi! Click one of our member below to chat on Whatsapp
The team typically replies in a few minutes.
Please accept our privacy policy first to start a conversation.